Your shopping cart is empty

ARTIST BIO: An art maker for almost two decades, although initially trained in computer science with a successful career as a technologist and architect. Raised by British parents, having lived and worked in Europe, the US, and Asia, he studied with the Julian Ashton Art School at the Rocks Sydney, one of the most influential art schools in Australia.

Primarily based in Singapore, he is considered a purist painter with a foundation in traditional, classical art techniques. Still, he chooses to work in a highly abstracted manner across the mediums of encaustic painting, drawing, photography, new, and mixed media.

An artist that takes great joy in creating impactful visual compositions, with a sustained interest in form and color, his work draws upon the traditional techniques of painting, in particular minimalism and abstract expressionism, but is also influenced by contemporary design, social commentary, and above all, the emotional impact of music. The resulting approach is resolutely contemporary in both method and conception. Using color as a vehicle, his work triggers emotional responses through both sophisticated and playful palettes.

His predominantly abstract works are the outcome of intensive and methodical, planned preparation – the canvases are worked on, set aside, scraped clean, and worked on again. Typically taking weeks to prepare a single "eggshell" canvas, the finished work can be composed of upwards of thirty layers of paint and handcrafted experimental mediums, meticulously tested for their archival properties.

Paton works in a series of interlinked yet often autonomous works, in which a dialogue is established between repetition and variations in color and form. Although his paintings might appear to depict something 'real'—a familiar form, for example—there is, in fact, no 'original'. 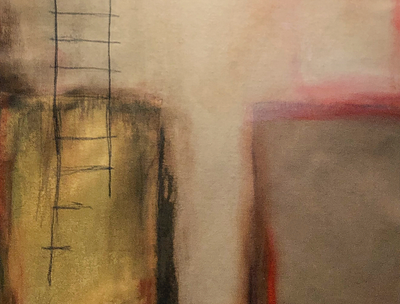 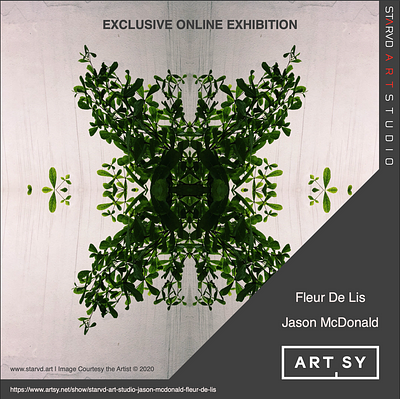 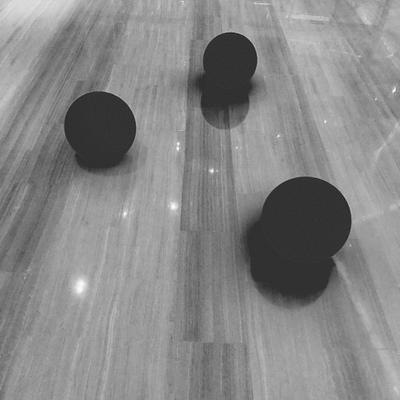